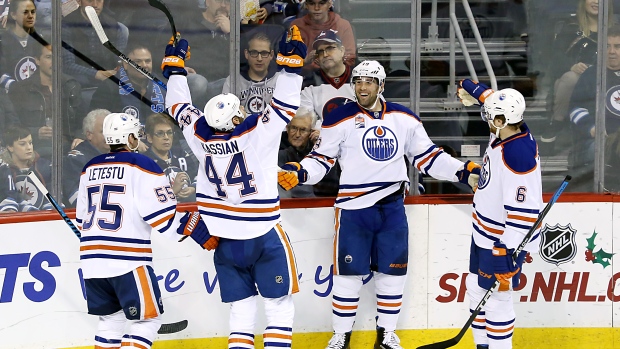 No matter how things play out in their New Year’s Eve tilt with the Vancouver Canucks, the Edmonton Oilers will close out 2016 as a playoff team in the Western Conference. For a franchise that has not come close to claiming a post-season berth since their run to the Stanley Cup Final in 2006, this can only be viewed as a step in the right direction and one that was long overdue. So much so that, if the Oilers were to miss out on qualifying for the playoffs by season’s end, it would be viewed by most as a surprise.
Read more »
Posted by Oil Drop at 10:10:00 am No comments: 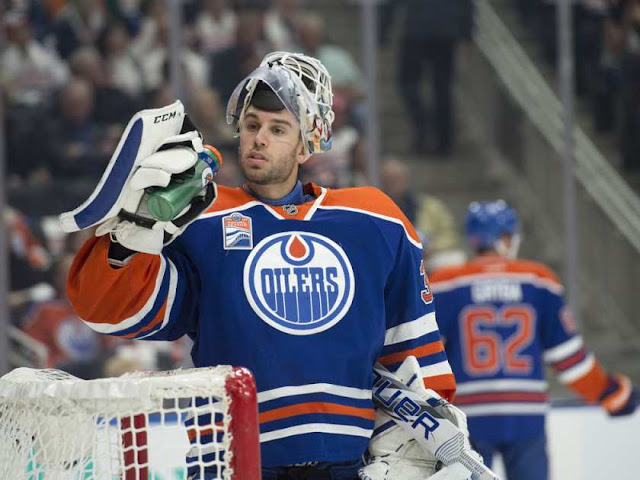 With the midway point of the 2015-16 season a week away, it is next to impossible to not be impressed with the Edmonton Oilers. They still have their flaws, but to be entrenched in a battle for top spot in the Pacific Division, 37 games into the year, and seemingly growing in confidence with every game is something almost no one could have seen coming. While an improved backend, emergence of Leon Draisaitl and presence of Connor McDavid have all played huge parts in the turnaround, one could make the argument that the play of Cam Talbot has been more critical than anything else.