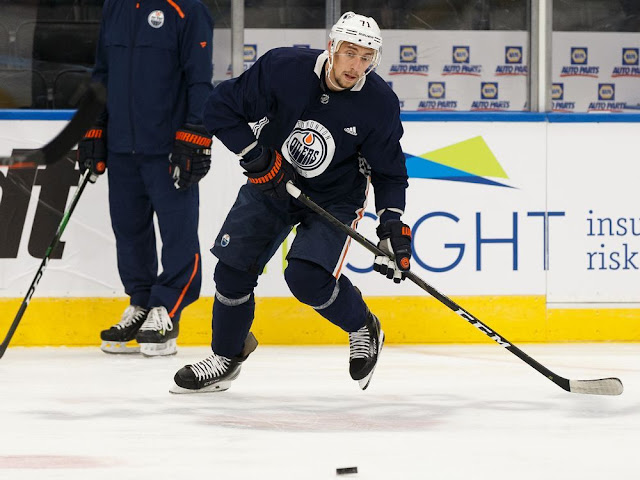 After spending the past ten seasons on a variety of different teams in the KHL, Anton Burdasov has decided to take a crack at trying to land his dream gig…playing in the NHL. Though the hope of securing a one-way deal from an organization did not come to fruition, the Russian winger signed a PTO with the Edmonton Oilers earlier this week. A surprise to some but from the player’s perspective, it was likely an easy decision to make.
Read more »
Posted by Oil Drop at 8:13:00 am No comments:

Ethan Bear Is Ready To Shine 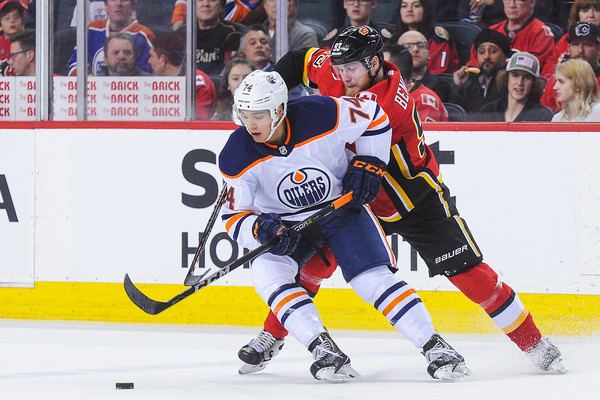 Of all the young defencemen in the Edmonton Oilers system, Ethan Bear has become a forgotten man of sorts. Be it the free-agent signing of Joel Persson, highly-touted prospects Evan Bouchard and Dmitri Samorukov or AHL holdovers Caleb Jones and William Lagesson, the list of blueliners looking to stick with the big club is a lengthy one. A crowded bunch to be sure but the 22-year old seems ready for the challenge.