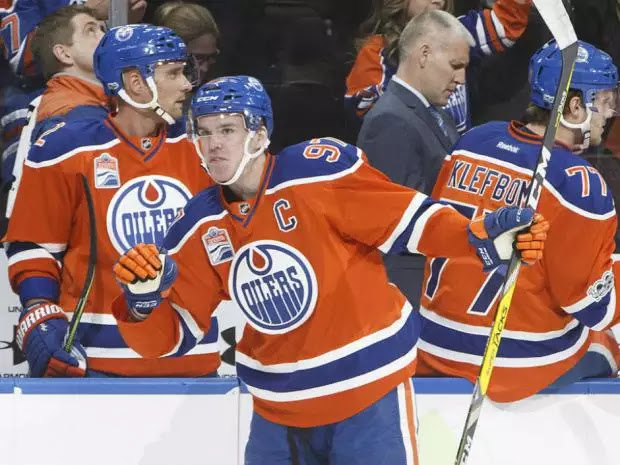 Read more over at The Hockey Writers.
Posted by Oil Drop at 9:50:00 am