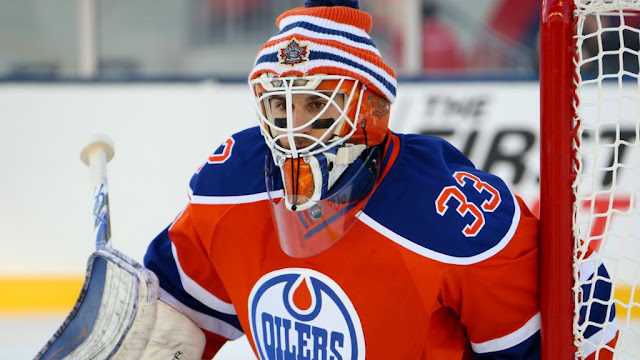 Expectations can be a funny thing. Heading into 2016-17, it was apparent to anyone paying attention that Cam Talbot would play a key role in the Edmonton Oilers success or failure. If the former New York Rangers backup could come close to repeating his performance from the final four months of the previous year, it appeared as though things might finally take a turn for the better in the Alberta capital.