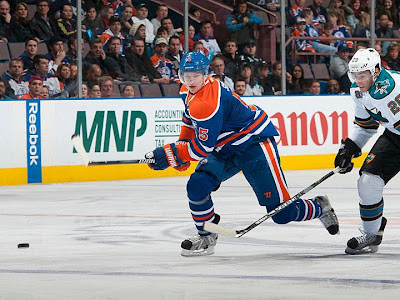 Oil Notes: Omark Back On Skates 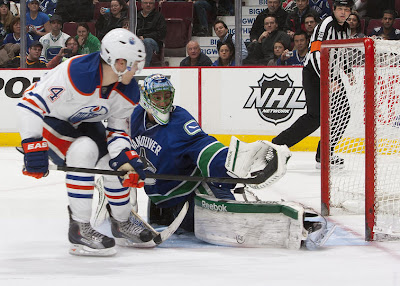 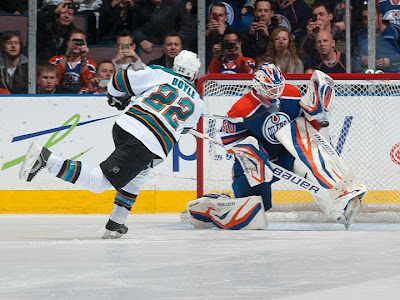 Goaltender Devan Dubnyk's 2011-2012 campaign has been a tale of two seasons. When he has been on his game, Dubnyk has looked almost unbeatable. When he has struggled, the big man has looked as though he is in way over his head, letting in weak goals at the worst possible time. Fortunately for the Oilers, it was the good Dubnyk that stepped onto the ice against the San Jose Sharks on Monday night. Thanks to their netminder's solid 44 save performance, the Edmonton Oilers were able to snap their latest three game slide, with a 2-1 shootout victory over the slumping Sharks.
Read more »
Posted by Oil Drop at 7:48:00 am No comments: 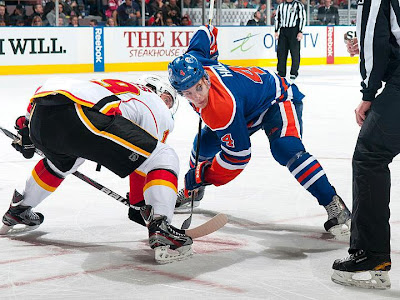