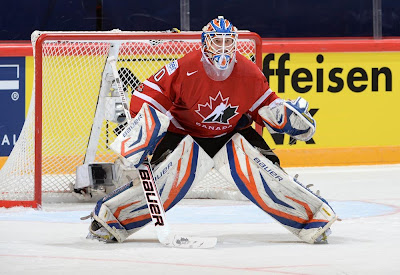 It was far from a masterful performance but it was still more than enough for Lindy Ruff's Team Canada side to squeak by Denmark 3-1, in the 2013 World Championship debut for both sides. Colorado Avalanche sniper Matt Duchene led the charge upfront with a pair of highlight reel goals, while Edmonton Oilers netminder Devan Dubnyk was solid, stopping twenty-four of the twenty-five shots fired his way. 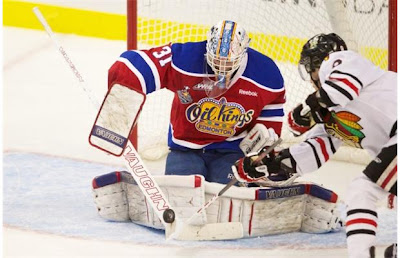 A two goal night from Edmonton Oil Kings forward Henrik Samuelsson, coupled with thirty-five stops from netminder Laurent Brossoit, proved to be far too much for Seth Jones and the Portland Winterhawks to overcome in the opener of the Western Hockey League Championship Final. The 4-1 victory allowed the Oil Kings to not only draw first blood in the series but also saw them wrestle away home-ice advantage from the Winterhawks. 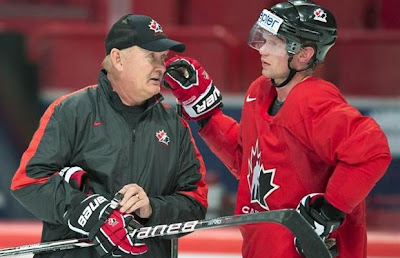 The latest edition of Team Canada's entry into the IIHF World Championship are set to kick-off their schedule in Stockholm, Sweden. As always, TSN will be airing the championships in Canada, starting with the opener against Denmark on Saturday morning at 10:15 am (EST).

Memo to the Edmonton Oilers organization: Taylor Hall is a winger 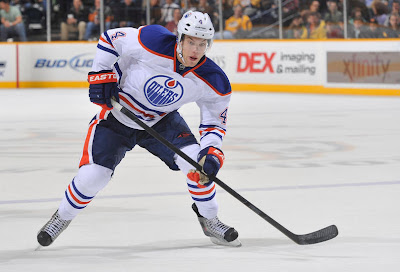 With the Edmonton Oilers having yet to address their need for some additional size down the middle of the ice, the yearly calls for moving Taylor Hall to centre have started to make their rounds. While he would likely be more than capable of taking on the role, albeit at a rather steep learning curve, why on earth would the organization even consider move? 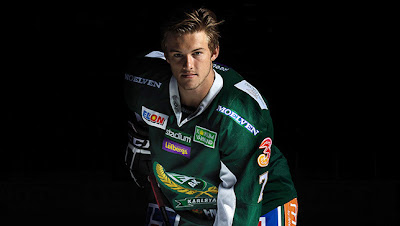 While Craig MacTavish made mention of defenceman Oscar Klefbom as being part of the solution to the Edmonton Oilers blueline woes, perhaps as early as 2013-14, there is no need to rush the youngster to the National Hockey League. Coming off a shoulder surgery which cost him all but a handful of games during the 2012-13 season with Farjestads BK Karlstad in the Swedish Elite League, Klefbom simply needs to play and adjust to life in North America.

MacTavish will have himself one busy off-season 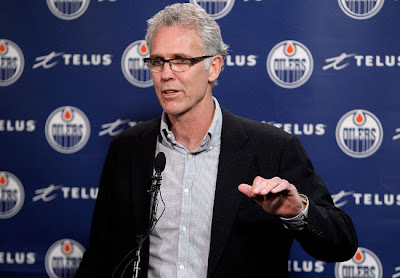 It was the same old same old on Monday morning at Rexall Place. Another end of season address from the Edmonton Oilers General Manager...with one difference. Craig MacTavish did not pull any punches. He made it very clear, that this organization needs to make some major changes, if they are to take that next step and become a perennial playoff team. The job is obvious but finding those necessary answers, may not be so easy to acquire. 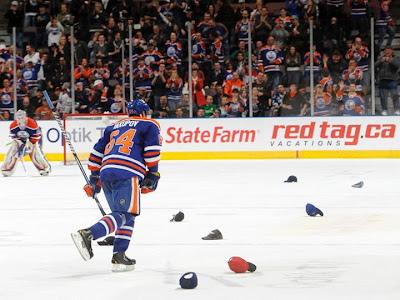 The Edmonton Oilers finished their seventh consecutive season outside of the NHL playoffs on Saturday night. It was yet another disappointing year for both the organization and their fan base.  While there will undoubtedly be a number of changes coming in the not too distant future, for one night, everyone went home happy.