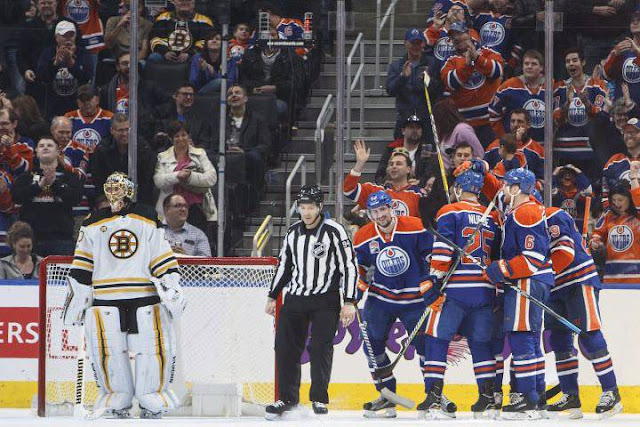 It has been a mere five days since panic started to set in with large chunks of the Edmonton Oilers fan base. With a decade-long absence on the franchise’s recent resume and having just been passed in the standings by the red-hot Calgary Flames, all was not well in good ol’ Oil Country. While somewhat understandable, it was rather odd considering the club has been among the top teams in the Western Conference for much of the 2016-17 NHL campaign.