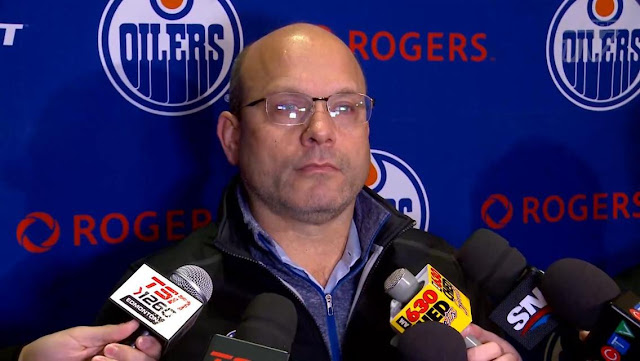 Even for those of us who weren’t completely sold on the Edmonton Oilers being as good as many an expert thought they would be heading in the season, no one could have seen this coming. At what is essentially the midway point of the 2017-18 NHL campaign, this club finds itself with the second-fewest points in the Western Conference and on the verge of falling completely out of the post-season picture.
Read more »
Posted by Oil Drop at 9:57:00 am No comments: 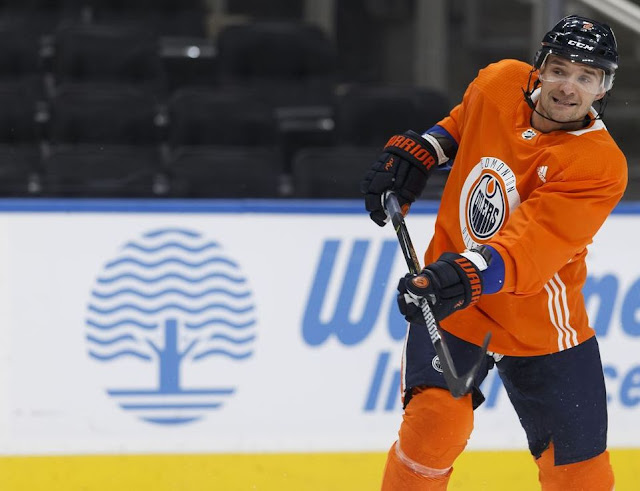 After taking over the reins as general manager of the Edmonton Oilers, Peter Chiarelli targeted two players to help address what was an apparent need for the club. In acquiring Cam Talbot via trade and signing Andrej Sekera to a free agent deal, the Ottawa native brought two important pieces to what has become the core of this lineup and the Slovak rearguard remains the key figure on this team’s backend.
Read more »
Posted by Oil Drop at 11:34:00 pm No comments:

Oilers History: The Rebirth Of A Legend 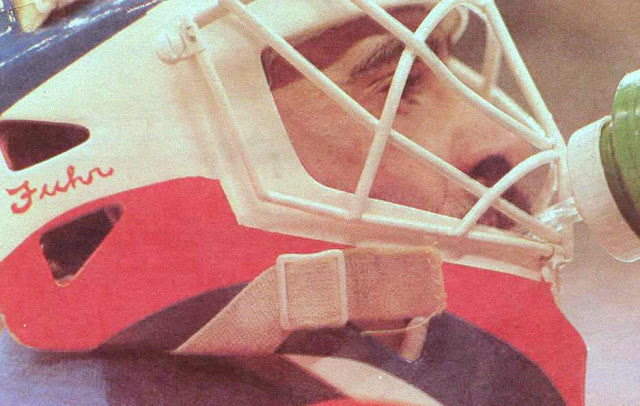 From the moment he made his NHL debut against the Winnipeg Jets on October 14, 1981, to the Edmonton Oilers elimination in the first round of the 1989 playoffs at the hands of Wayne Gretzky and the Los Angeles Kings, no goaltender had accomplished more during said period of time than Grant Fuhr. In fact, only a handful of players in the history of the game had put together the kind run the former Victoria Cougars standout did to start his career.
Read more »
Posted by Oil Drop at 9:11:00 am No comments: