Oilers Say Thanks But No Thanks 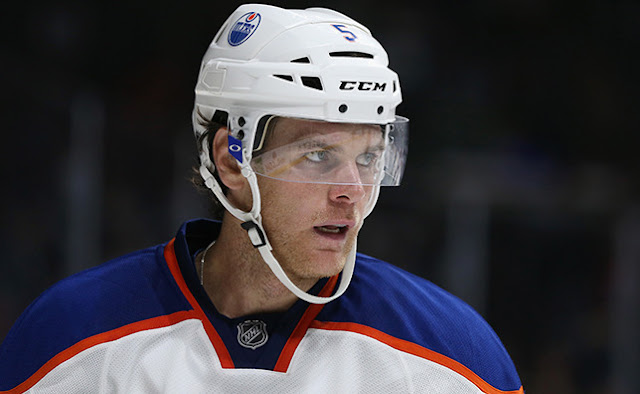 These are curious times for the Edmonton Oilers. With Darnell Nurse not yet ready to return to the lineup, Matt Benning headed to the IR list and Kris Russell banged up, the organization was forced into making an internal move to help address their current situation. Instead of making the obvious move of recalling veteran rearguard Mark Fayne and one of Jordan Oesterle or Griffin Reinhart, the club decided to go with the two youngsters in their time of need. So what’s up? 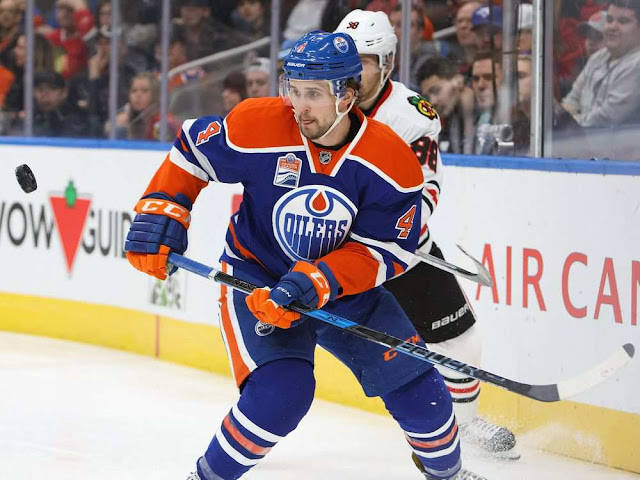 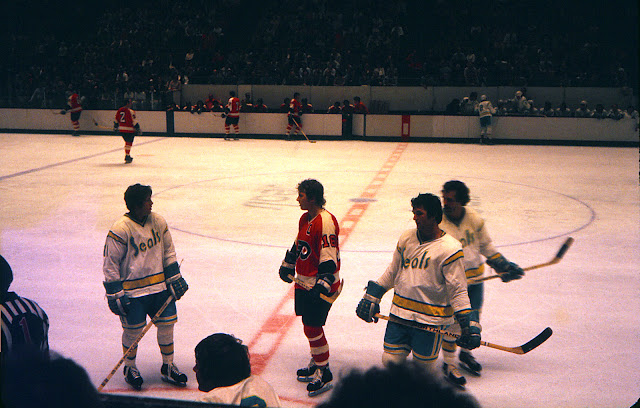 It has been 40-plus years since the California Golden Seals played their final game in the National Hockey League. In the minds of most young fans, they are nothing more than a footnote in history but for some, they still hold a special place in their hearts. Near the top of said list is a Los Angeles-based television producer by the name of Mark Greczmiel. 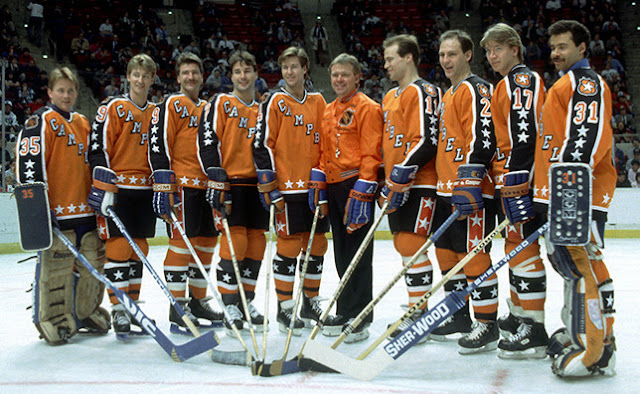