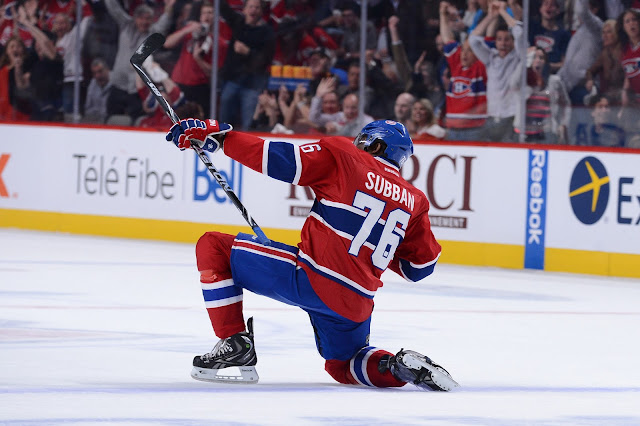 It is no secret that playing hockey in a Canadian market can be a rather difficult task and as tough as a place like Edmonton can be on members of the Oilers, nothing is quite comparable to playing with the Montreal Canadiens. Not surprisingly, the Habs continued spiral down the NHL standings has led to numerous rumours and speculation but nothing has come close to the silliness surrounding one P.K. Subban over the last couple of days. 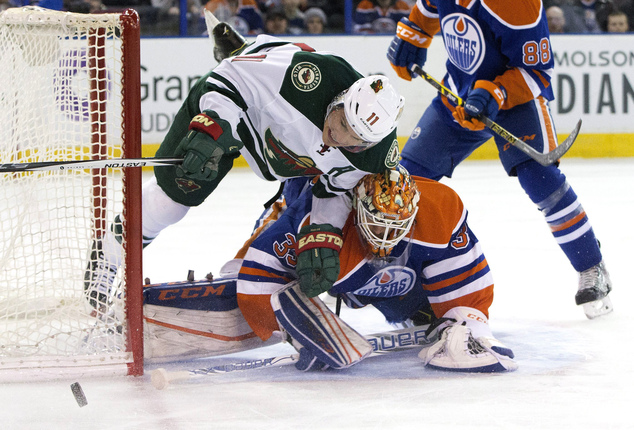 It is has been a rather interesting start to the month February for the Edmonton Oilers. After watching Connor McDavid grab the attention of hockey fans all over the world on two separate occasions in the span of ten days, many felt the Oilers were headed for a nice little run with their new prized possession back in their lineup. While things got off to a real good start against the Columbus Blue Jackets and Ottawa Senators, the last two weeks have not exactly gone according to plan…at least in the eyes of some.

No Need To Try And Steal The Show 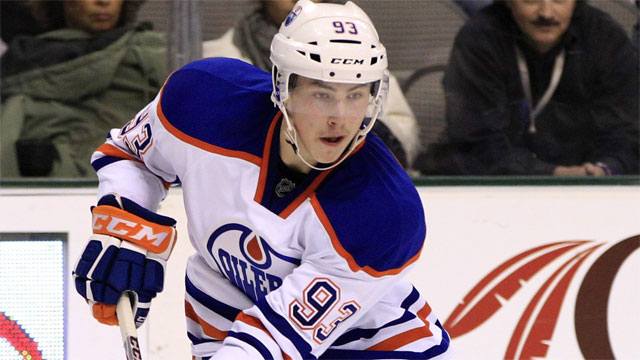 To suggest the trio of Bob Nicholson, Peter Chiarelli and Todd McLellan would be anything but disappointed with where the Edmonton Oilers currently sit in the overall NHL standings would be ridiculous. While no one within the organization’s hierarchy expected this year’s club to legitimately compete for a post-season berth, owning the worst record in the Western Conference with just 25 games left in the 2015-16 campaign was never supposed to be part of the equation.