Krueger actually helped the Oilers take a step forward in 2013 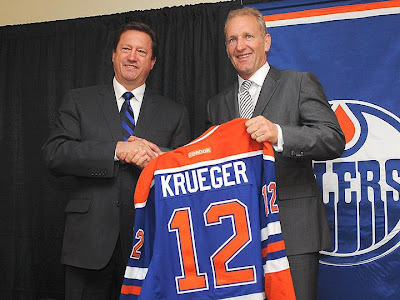 It has been exactly one week since Ralph Krueger was relieved of his duties as head coach of the Edmonton Oilers. While no one could blame Craig MacTavish for making the move and bringing in former Toronto Marlies head coach Dallas Eakins, everyone including the Oilers GM himself, felt Krueger was dealt a pretty rotten hand. Unfortunately, very much like life itself, the world of sports isn't always about things being fair. 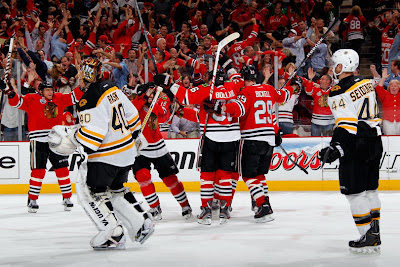 There a few things in sport that compare to the Stanley Cup Playoffs. The intensity level and desperation the players bring to the rink, compared to a regular season tilt, is quite literally night and day. It is without question as grueling a competition as you will find for any trophy in team sports. Before a team earns the right  to hoist the Cup, they must embark on a two month journey, in which players are typically pushed to their limits.

Johansen could wind up being the Oilers eventual target 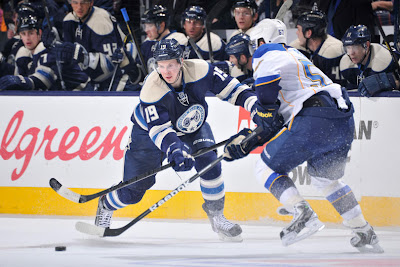 With the 2013 NHL Entry Draft just around the corner, the Edmonton Oilers organization are about to embark on an important time in this club's immediate future. Come June 30th, general manager Craig MacTavish will have some very tough decisions to make. In the minds of most, the Oilers GM will have four options at his disposal.

Oilers don't lose much with Hartikainen's defection to the KHL

Monday afternoon was a rather hectic day in Oilersville. The big move of the day came courtesy of general manager Craig MacTavish, who announced the hiring of Dallas Eakins as the twelfth coach in franchise history. While Eakins was the story of the day, prospect Teemu Hartikainen managed to steal a bit of the spotlight, with his decision to leave the Edmonton Oilers organization and sign a two year deal with Salavat Yulaev Ufa of the KHL.

Eakins will be on the hot seat, as the Oilers new head coach 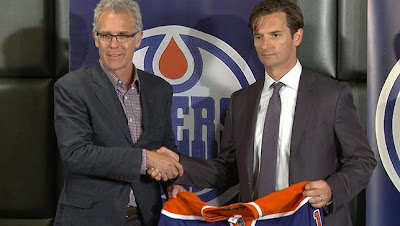 Craig MacTavish made the worst kept secret in hockey official on Monday afternoon, naming Dallas Eakins as the new head coach of the Edmonton Oilers. Eakins and the Oilers agreed to a four year pact, which will see the former Toronto Marlies bench boss take over a team that has now missed the NHL playoffs for the seven consecutive seasons. 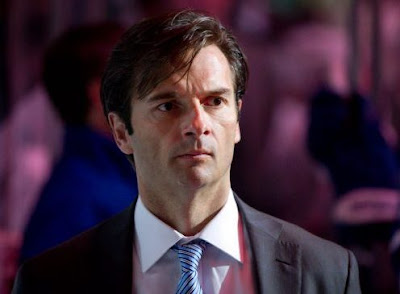 Mere moments after news broke of the Edmonton Oilers decision to part ways with head coach Ralph Krueger, rumours started to make the rounds of Dallas Eakins being the front-runner for the vacant post. Word is the Oilers plan on making things official later today, announcing the Toronto Marlies bench boss as the twelfth head coach in franchise history.

Oilers send Krueger packing but is coaching the problem? 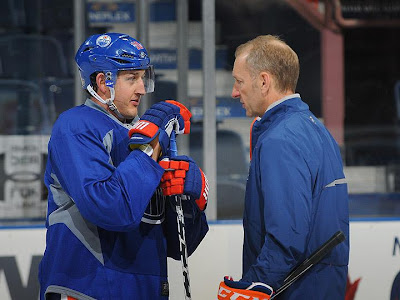 Edmonton Oilers general manager Craig MacTavish was once again in the news on Saturday afternoon, announcing the club had decided to part ways with head coach Ralph Krueger. The rookie GM was all business during the mid-afternoon press conference but did sound a little uncomfortable in delivering the news...and who could really blame him.