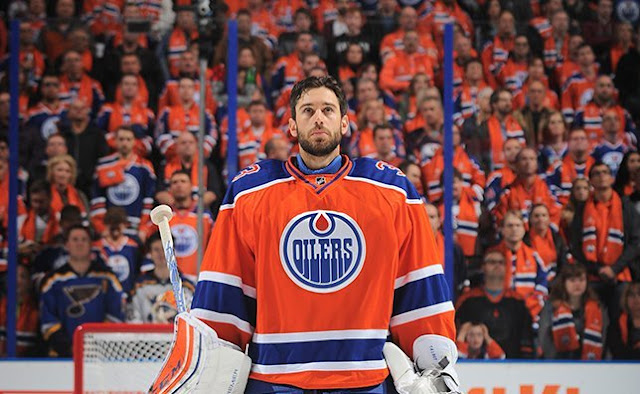 When discussions surrounding who are the top goaltenders in the game today start, the name of Cam Talbot is understandably never part of the equation. After all, the 28-year old is on the cusp of completing his first full season as a No. 1 goalie in the NHL with the Edmonton Oilers. It may have taken the Caledonia native some time to earn a regular starting gig at this level but he has certainly made the most of his opportunity in 2015-16 and turned more than few heads in doing so.

Email ThisBlogThis!Share to TwitterShare to FacebookShare to Pinterest
Labels: talbot 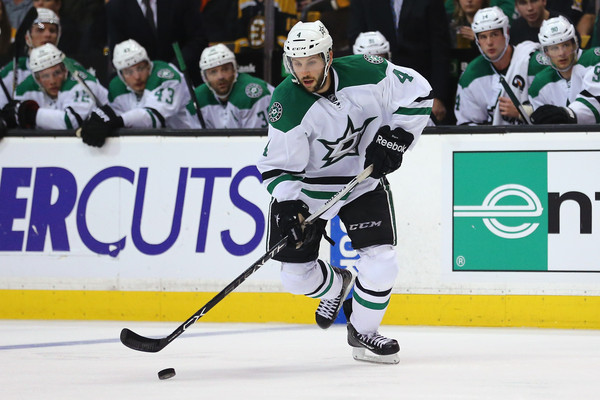 Considering the Oilers on the verge of missing the playoffs for a tenth consecutive season and have been out of the post-season picture for some time now, all that really matters is what comes next. With that said, you can bet Peter Chiarelli has been scouring over the list of potential unrestricted free agent defenceman who will be hitting the open market this summer. While he managed to reel in last year’s big fish in Andrej Sekera, recent events could make him think twice about going down a similar path with current Dallas Stars blueliner Jason Demers. 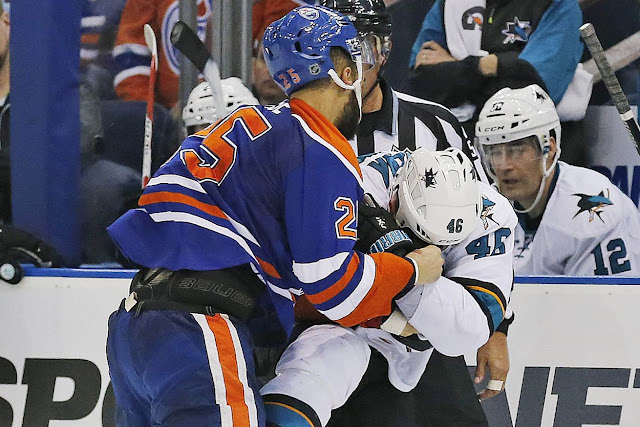 No matter how you slice it, last night was a tough one for the Edmonton Oilers. As if being shutout by a score of 3-0 by James Reimer and the visiting San Jose Sharks wasn’t already bad enough, rookie Darnell Nurse made things a little more uncomfortable with an ill-advised decision late in the third period. After watching Matt Hendricks crash into the end boards on what some thought to be a dirty play from Sharks blueliner Roman Polak, the tough as nails defenceman chose to take matters into his own hands. Problem being, the situation did not warrant such a response.

Is The Curse Really A Thing? 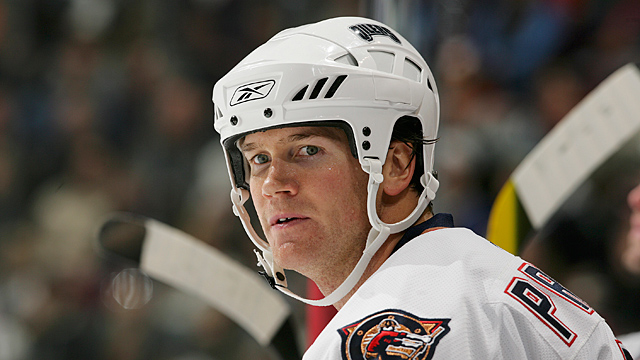 For a team that has won three NHL Draft Lotteries over the past six years, one which ultimately landed them the league’s next great player in Connor McDavid, suggesting the Edmonton Oilers organization may be cursed seems a tad ridiculous. While luck has clearly been on their side when it comes to draft placement, they are at the complete opposite end of the spectrum when it comes to losing key contributors to injury for an extended period of time. 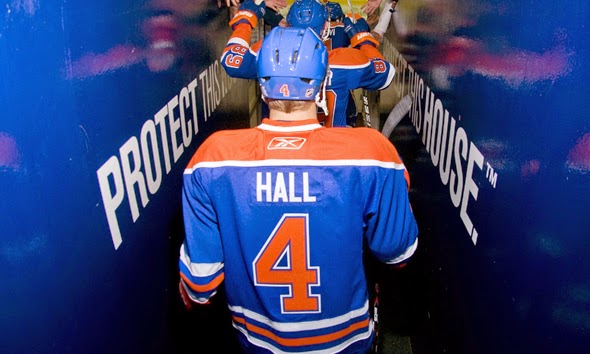 His name may not have been included among Team Canada’s initial list of sixteen who will make up their roster at the 2016 World Cup of Hockey but there is almost no chance of Edmonton Oilers winger Taylor Hall not being a part of this team. While many across the hockey world have seemed almost reluctant to give the former first-overall selection his due, thanks in large part to the Oilers inability to climb out of the basement of the NHL’s overall standings, this tournament could go a long way in helping change that mindset.
Read more »
Posted by Oil Drop at 1:08:00 pm No comments: