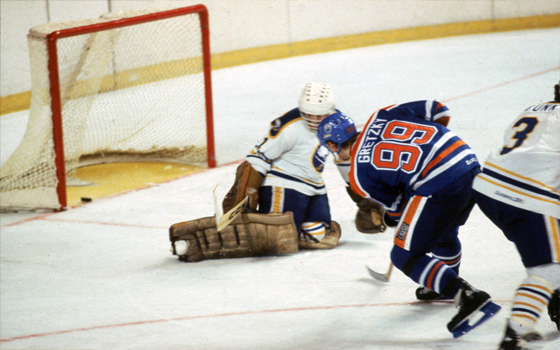 With the final NHL game to ever be played at Rexall Place now in the books, or more fittingly Northlands Coliseum for us old-timers, it is next to impossible for any long-time fan of the Edmonton Oilers to not sit back and reminisce. From a team standpoint, the five Stanley Cup championships are obviously on a level all their own but the same can be said about the season Wayne Gretzky put together back in 1981-82. After taking a couple of seasons to “find his stride” at the NHL level, in which he posted a ridiculous 106 goals and 301 points in 159 games, No. 99 started to kick things into gear during his third year in the league.

A Farewell To Remember...With One Exception 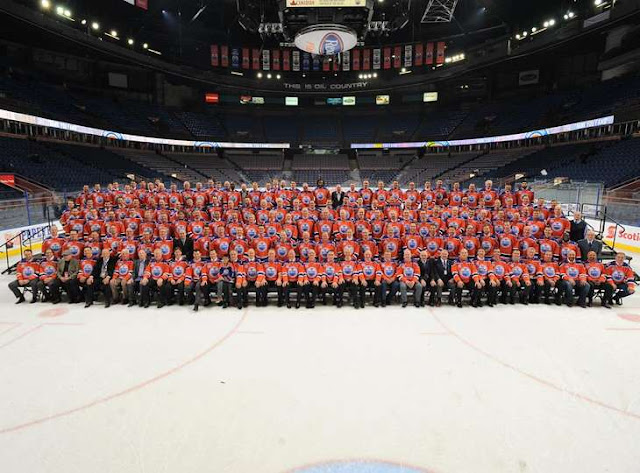 Last night was one of those evenings that fans of the Edmonton Oilers will never forget. Be you a fan from the days of the inaugural Alberta Oilers squad in the WHA, the Stanley Cup winning sides of the dynasty years or the most recent vintage of the Orange and Blue, there was something for everyone during yesterday’s “Farewell to Rexall Place” celebration. Heck, they even managed to close out the old barn on a winning note courtesy a 6-2 spanking of the Vancouver Canucks. 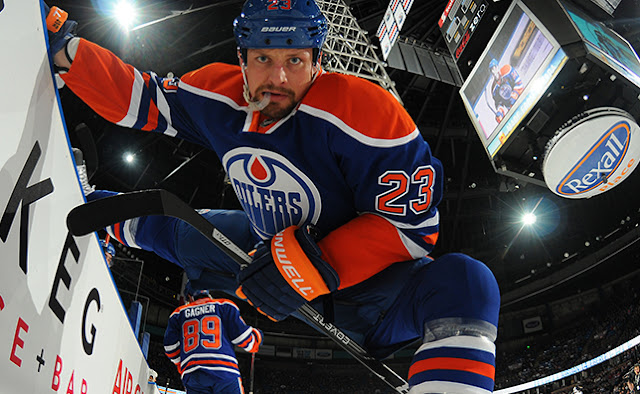 Despite having had the privilege of watching some of the greatest players to ever play in the NHL and being handed the opportunity to see the game’s next generational talent develop in their own backyard, fans of the Edmonton Oilers have always seemed to hold a special place in the hearts for the so-called hard-working but less talented player. It has been that way since Day One and will likely continue to be the case till the end of time.