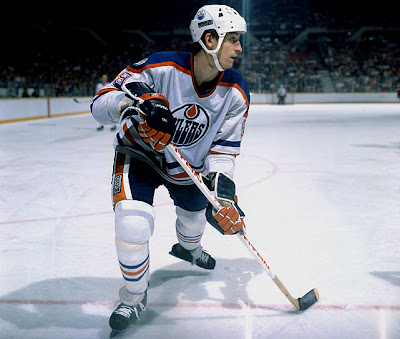 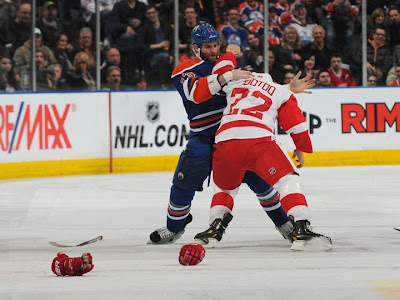 Fans of the Edmonton Oilers are pretty much split down the middle when it comes to forward Mike Brown. There are those who are all for his inclusion in the lineup on a nightly basis and those who feel he is nothing more than a "face-puncher" that can't really play the game. While you could easily make an argument on behalf of either side, Brown is the sort of player that far too many get unnecessarily worked up over. 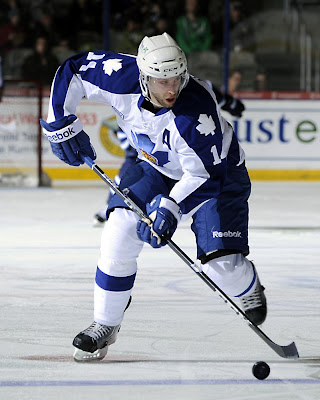 With training camp just over five weeks away from kicking into gear, the Edmonton Oilers top six forwards appear to be set in stone. Their plethora of young talent upfront will ultimately decide if this club has a shot at earning a playoff spot in 2013-14. That being said, the team's third and fourth lines are yet again, a question mark heading into the coming season. While the likes of Mike Brown, Boyd Gordon, Ryan Jones and Ryan Smyth are all but guaranteed some sort of role inside Edmonton's bottom six, the battle for the fourth line centre spot is up for grabs.