Staying Away From UFA Market When the Edmonton Oilers decided to bring on Peter Chiarelli as the club’s general manager following what was a disappointing but rather productive 2014-15 campaign, aka “The McDavid Lottery”, everyone knew the former Boston Bruins front man would be looking to add veteran reinforcements via unrestricted free agency. The Ontario native did exactly that during his first two off-seasons in charge of the organization but expecting that trend to continue over the coming weeks would be a mistake.
Read more »
Posted by Oil Drop at 9:55:00 am No comments:

Oilers Hoping Skinner Can Pan Out 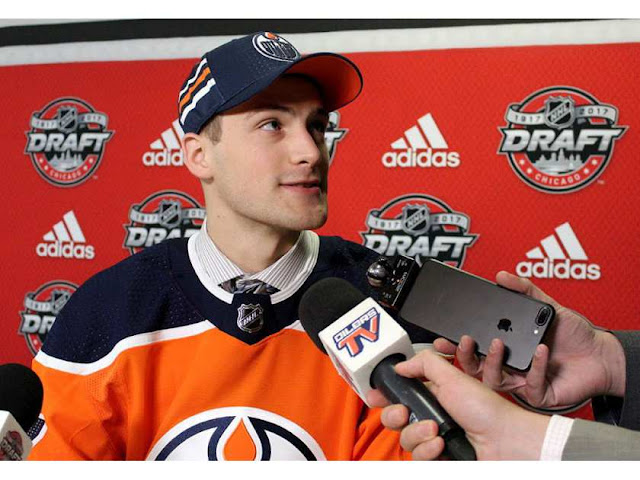 In the eyes of most, the Edmonton Oilers knocked it out of the park when they decided to use their first-round pick to take the diminutive and highly-skilled Kailer Yamamoto of the Spokane Chiefs. With no second round at their disposal, it was a foregone conclusion that Peter Chiarelli and company would be drafting from a standpoint of organizational need with their remaining picks in the 2017 Entry Draft. 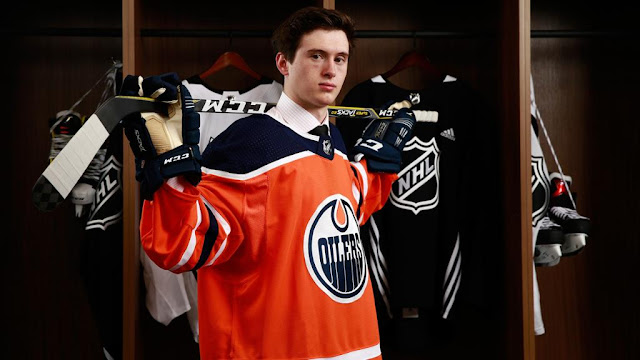 For an organization that seems to have become almost obsessively focused on acquiring players with size, it was rather refreshing to hear Peter Chiarelli call the name of Kailer Yamamoto as the Edmonton Oilers first round pick in the 2017 NHL Entry Draft. Despite being the smallest player ever selected in the first round, the Spokane Chiefs standout is oozing with talent and carries himself in such a manner it is next to impossible to take your eyes off him.