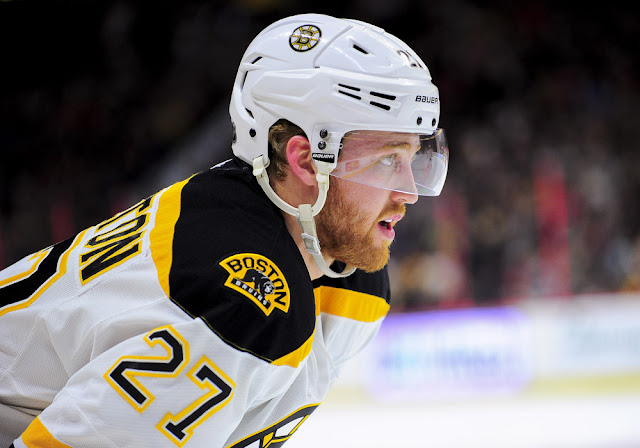 Over the last number years, it has almost become an annual tradition for fans of the Edmonton Oilers to concoct a list of potential restricted free agents for the organization to target by going the route of the always popular offer sheet.  During each and every one of those occasions, there has always been a so-called primary target and this year that appears to be Boston Bruins blueliner Dougie Hamilton.

A Mistake That Should Pay Off 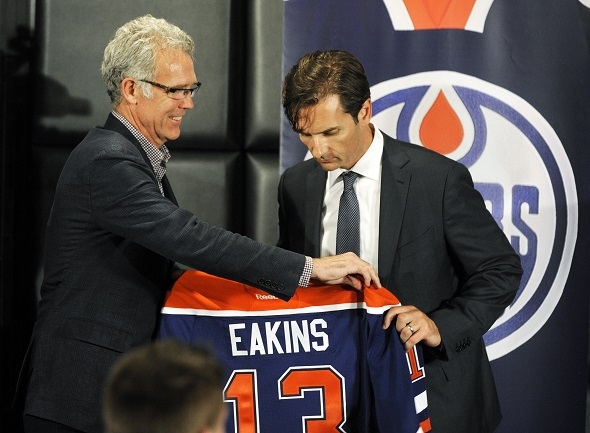 Back on June 10, 2013, the Edmonton Oilers made the official announcement that they had decided to part ways with their current head coach, Ralph Krueger, and re[lace him with the much-hyped but fairly inexperienced Dallas Eakins. While the former bench boss of the Toronto Marlies was a favourite of many in the eastern media, he proved to be the wrong man for the job in Edmonton. 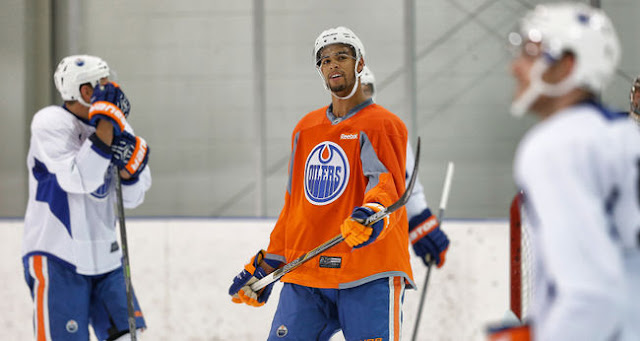 Outside of the yet to be drafted Connor McDavid, the one player fans of the Edmonton Oilers appear most excited about seeing in the National Hockey League is defenceman Darnell Nurse. While there are those who seem to believe this organization would be crazy to have the twenty-year-old rearguard begin the 2015-16 season anywhere other than the American Hockey League, there is something to be said for giving the kid a legitimate shot at winning a job in training camp…if the opportunity were to present itself.