The Western Hockey League's Christmas break could not have come at a worse possible time for the Edmonton Oil Kings. Despite missing captain Griffin Reinhart and David Musil from their lineup, Edmonton had managed to reel off five straight heading into the break, including their first two wins of the year over the Calgary Hitmen. 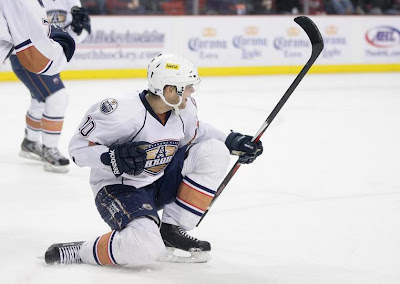 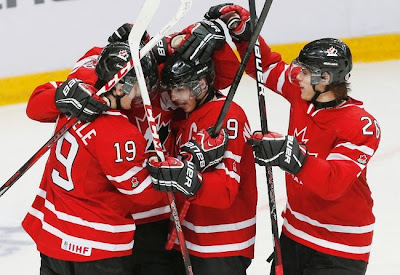 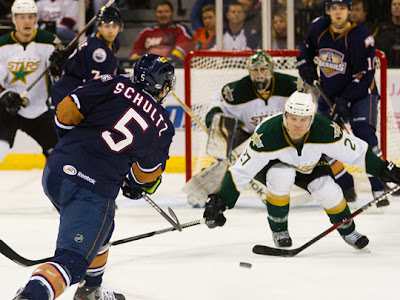 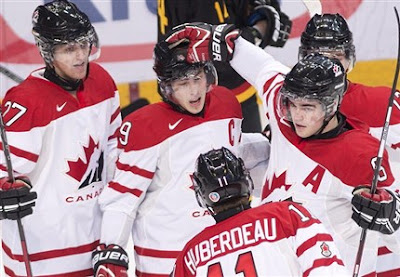 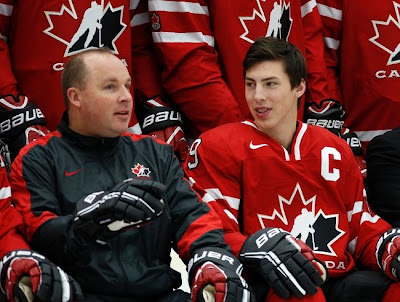 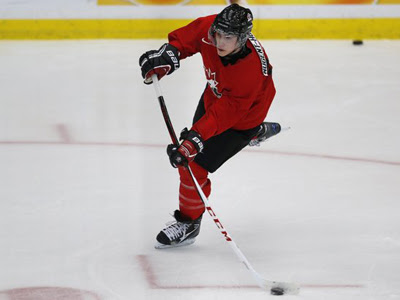 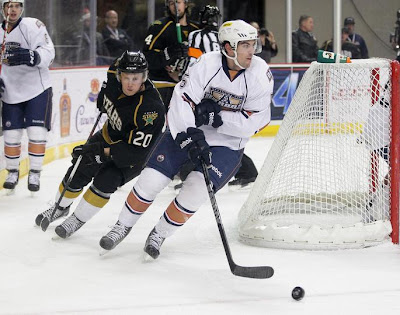