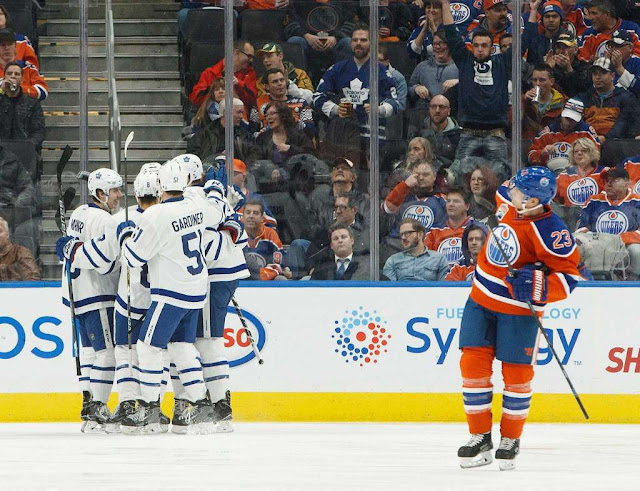 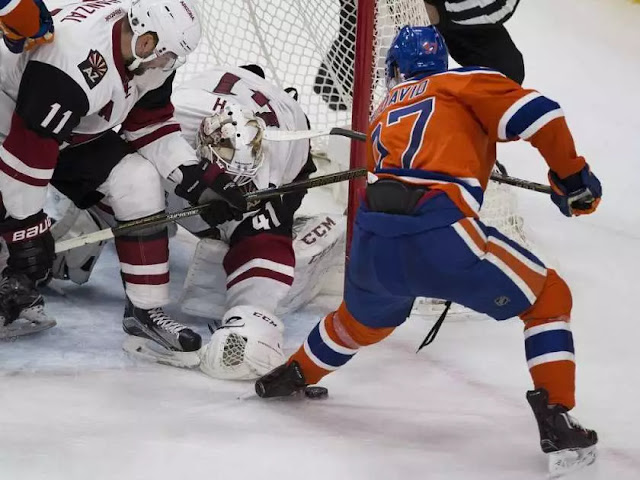 As disappointing as losing both ends of a home and home set with the Arizona Coyotes over the weekend might have been for the Edmonton Oilers and their fans, the greater concern appears to be this team’s inability to take care of business in their new shiny home. After years of being unable to gain any meaningful traction over at Rexall Place, the hope was the 2016-17 edition of the Orange and Blue would finally be able to take advantage of playing on their home sheet of ice.

The Curious Case of Jordan Eberle 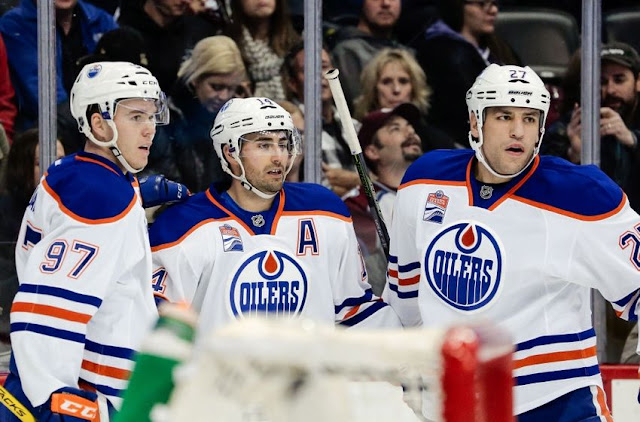 To suggest the opening quarter of the 2016-17 season hasn’t gone exactly as Edmonton Oilers winger Jordan Eberle had hoped would be an understatement. After suffering through and injury-filled and inconsistent campaign in 2015-16, the Regina native was hoping for a bounce back performance playing alongside Connor David on a full-time basis. While the first 22 games may have been a struggle, the three-time 25-goal man is surprisingly not far off his career goal scoring average.