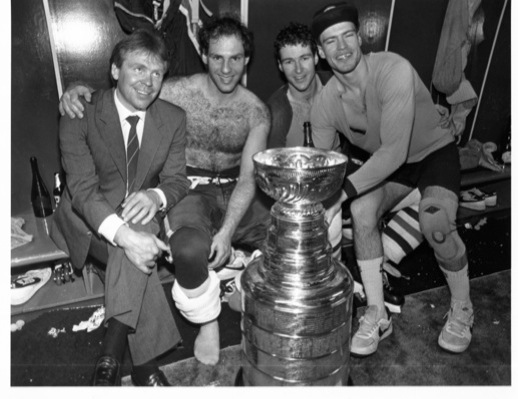 As we all saw during this summer’s NHL Expansion Draft, there is no guarantee a club will net a player or players who are likely to make a meaningful impact on the franchise. Though we will have to wait and see how things play out for the Vegas Golden Knights, history tells us the Edmonton Oilers picked up such a player back in 1979, when they used their second pick to select defenceman Lee Fogolin from the Buffalo Sabres.

What To Do With Mark Fayne? 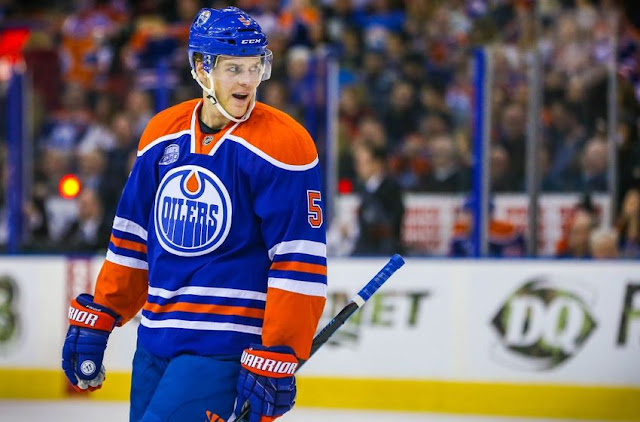 It was a signing that was supposed to be a turning point of sorts for the Edmonton Oilers. After years of struggling to get their hands on legitimate veteran NHL talent to play on the backend, the club signed defenceman Mark Fayne to 4-year/$14.5 million deal on July 1, 2014. Fast forward three years and unfortunately things have not played out in the fashion either the club or player had hoped.