Schultz will get his money 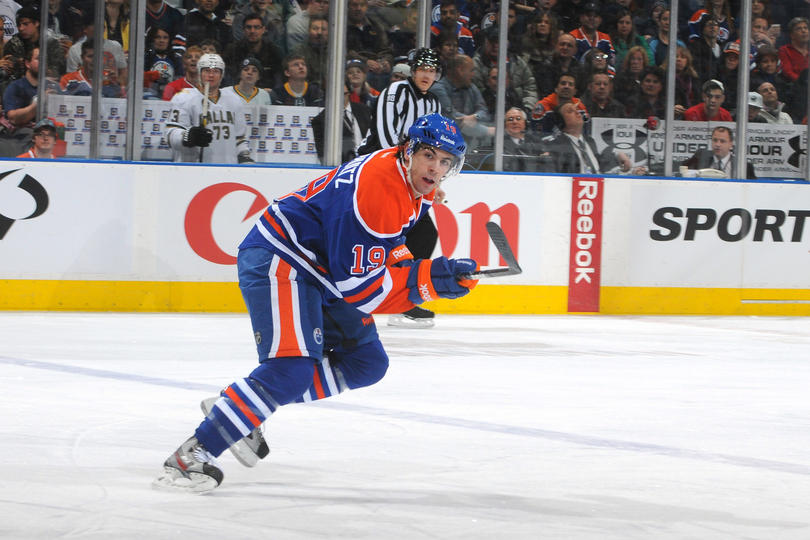 When the Toronto Maple Leafs and defenceman Jake Gardiner agreed to five year extension, many an Oiler fan felt Craig MacTavish had a fair comparable to use in his negotiations with blueliner Justin Schultz. While both play a very similar style of game and have many of the same shortcomings, there is one massive difference between the two that simply cannot be ignored.

That of course is the fact Schultz signed with the Oilers as a free agent.

While Gardiner may have been satisfied with signing a five year deal that will see him earn $4.05 million a season, there is no way on earth his good buddy does the same in Edmonton. The Maple Leafs were paying the former seventeenth overall pick of the Anaheim Ducks a grand total of just over $1.1 million a over the last three years and that number would have include any and all bonuses that were owed to Mr. Gardiner.

With that being the case, it was no surprise to see the Leafs and Gardiner agree to the sort of deal they did. The kid gave up a year of unrestricted free agency and the organization coughed up a little more money upfront in order to buy that extra year. In the minds of most, it was a win-win situation.

Schultz on the other hand has maxed out at $3.775 million during his first two years in the NHL and while fans would love for the former University of Wisconsin standout to sign a similar deal with the Oilers, why would he? The moment the organization brought him on board as a free agent at the money they did, he was no longer going to be viewed as a guy who was taken in the second round of the 200 NHL Entry Draft.

Edmonton signed him to the sort of deal that is given to a first overall pick and expecting him to ink a long term extension at close to that same number would be nothing more than wishful thinking. If the two sides were to agree on a “bridge deal”, a la PK Subban and the Montreal Canadiens, Schultz might put his name on the dotted line for say $4 -$4.5 million but not a penny less.

In my mind, any other extension is going to be north of $5 million a season and that is why we still haven’t seen the two sides come to any sort of agreement. While MacTavish and company are likely using Subban’s two year bridge contract of $2.875 million as their starting point, PK was making all of $875,000 a season on his entry level deal. Just like the Gardiner, comparing the contracts of “regular” players to those of a first overall pick is like comparing apples to oranges.

No matter what way the organization decides to go with Justin Schultz, it is going to cost them major dollars. That may not be what fans of the Edmonton Oilers want to hear but expecting anything different would be completely unrealistic.