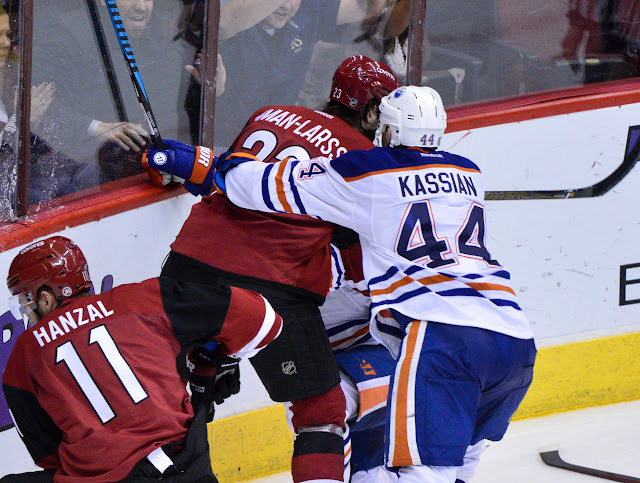 As we near the one-year anniversary of the trade that saw the Edmonton Oilers send netminder Ben Scrivens to the Montreal Canadiens in exchange for forward Zack Kassian, one can’t help but to take a moment and reflect. While the former is currently playing goal for Minsk Dynamo in the KHL, the latter has managed to not only find himself a regular a spot in Todd McLellan’s starting lineup but also become a fan favourite in a city that once viewed him as Public Enemy No.1.