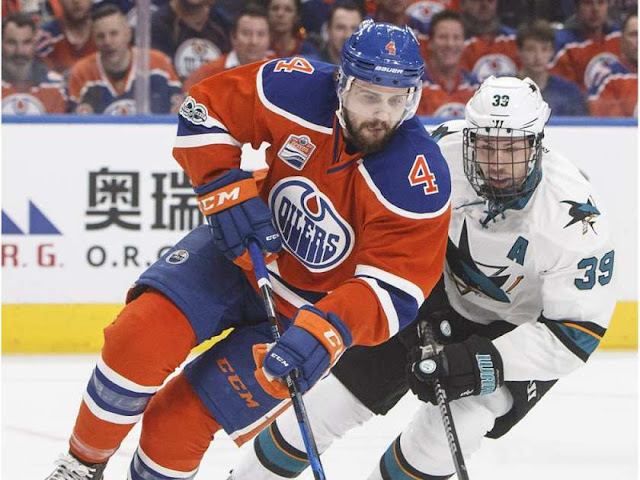 No matter what side of the Kris Russell discussion one is on, there is no debating as to whether or not he is a viable NHL defenceman. Despite the shortcomings in his game, the 30-year old showed once again he could help a team as a depth piece during the 2016-17 campaign. However, this notion that the Edmonton Oilers are in some kind of dire need of re-signing the Red Deer native is not only confusing but flat-out untrue.