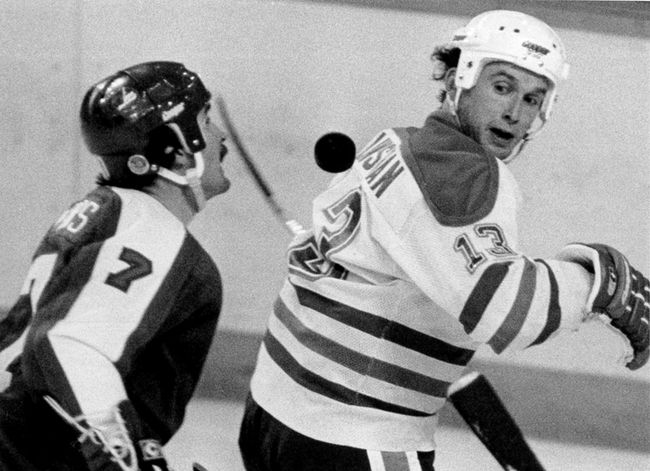 After the Edmonton Oilers suffered a shocking first-round loss to the Los Angeles Kings during the 1982 playoffs, it was clear the team was missing something. The need for that “pain-in-the-ass” player who would not only willingly get his nose dirty but also be able to contribute on the score sheet was obvious. Before the 1982 -83 campaign got under way, the Oilers were able to acquire just that type of player in Ken Linseman.

Read more over at The Hockey Writers.