Bring On The Jets 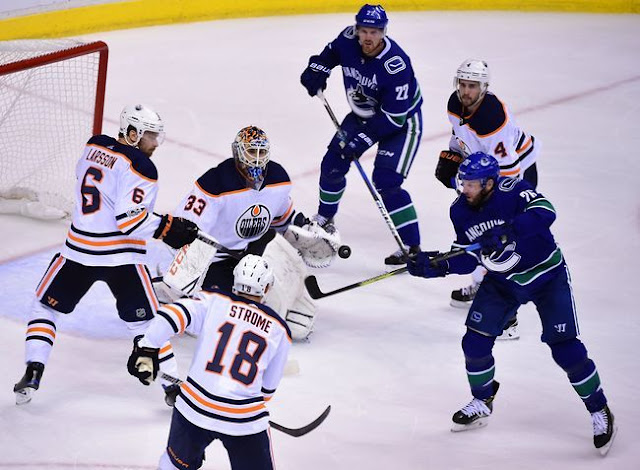 It is not often that we get a chance to see two teams go head-to-head in a so-called response game this early in an NHL season. In most cases, that kind of scenario has traditionally revolved around sending a message to the opponent at the other end of the rink. However, in this case, that applies to neither the Edmonton Oilers nor Winnipeg Jets. This is strictly about ensuring the rest of the league takes notice and hopefully in a good way.

Read more over at The Hockey Writers.
Posted by Oil Drop at 3:52:00 pm