Time For A Little Accountability 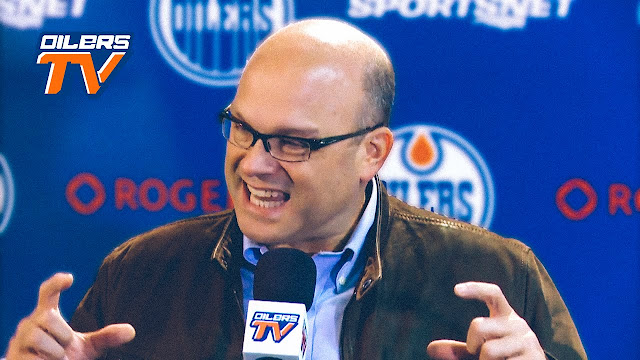 Since taking over the position of general manager with the Edmonton Oilers, Peter Chiarelli has done what every man in his position is brought in to do. In his two-plus years on the job, the 53-year old has molded this roster into one he believed could help bring this once storied franchise back to relevance. Unfortunately, it appears as though his tinkering has robbed this club of its scoring depth and they are paying for it in the standings.