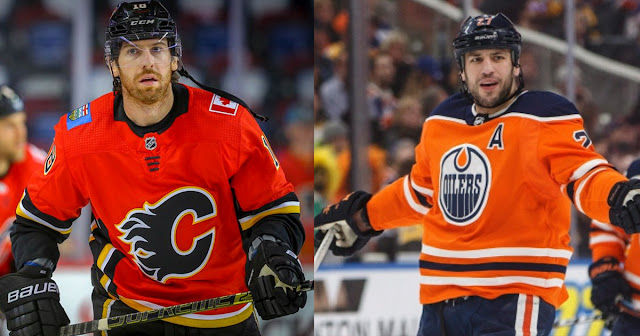 To suggest Peter Chiarelli left the Edmonton Oilers in cap purgatory and with a badly flawed roster would be kind. Ken Holland knew cleaning up said mess was part of the deal when he took the gig as the club’s general manager and that it wasn’t going to be easy. Though he still has plenty of work to do, trading Milan Lucic to the Calgary Flames for James Neal was certainly a step in the right direction.