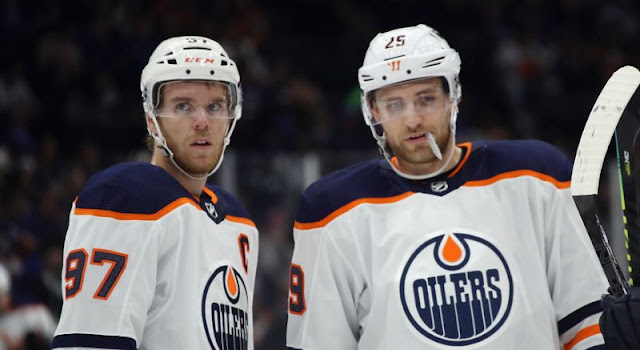 With their perfect record no longer being a talking point, the Edmonton Oilers can officially settle into the 2019-20 campaign. Five wins in six games has re-invigorated fans across Oil Country and for the first time in ages, there is a sense of positivity creeping into the equation among the masses. It’s still early but it’s become abundantly clear the duo of Connor McDavid and Leon Draisaitl will keep them in the fight all season long.