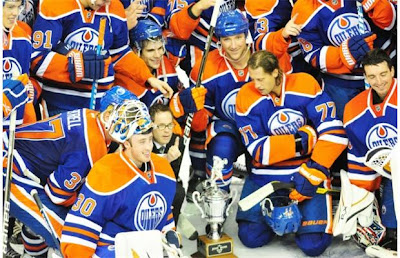 In all honesty, not much to take away from the scrimmage but a few things that stood out: